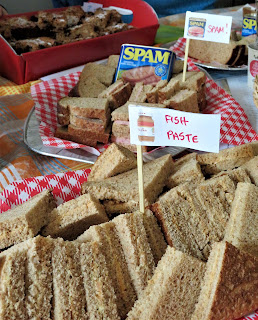 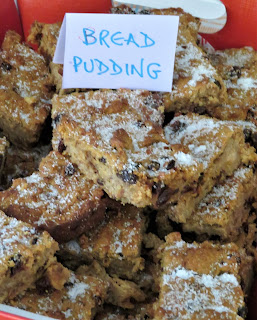 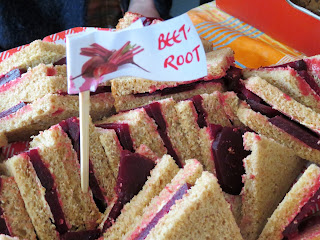 Posted by Pat Jones-jenkins at 15:09 No comments:

We gathered to watch the DVD about the soldiers who trained at Ruperra castle during World War Two. It was chosen specially by the Ministry of Defence as an ideal place for soldiers to train, as it overlooked the Bristol Channel where enemy planes were flying in to attack.
At first many of the soldiers were coming back from the dreadful experiences at Dunkirk and were so pleased to be staying in such a lovely place.
The in 1941 tragedy struck. An accidental fire burnt 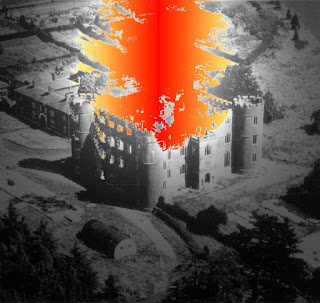 out the insides of the castle. The 60 soldiers there escaped. Fortunately the rest of the Searchlight regiment was out on the site by the Black Cock on Caerphilly Mountain.

After the fire, the soldiers had to sleep in the stable block or in tents. Since then there has been no attempt to repair the Castle.
Posted by Pat Jones-jenkins at 15:30 No comments: