Up to 40 people celebrated Ruperra Castle Preservation Trust's homage to the Royal Army Medical Corps and the Royal Indian Army who trained together at the castle in 1941. A special guest was ambulance driver Mr Jim Bell of Newport who trained at Ruperra and served at Monte Casino. He is now over 90 years old and in a wheelchair but able to enjoy the event.


The main guest speaker was Dan Clayton-Jones OBE well known for his work in the St John's Priory, in the Welsh Tourist Association and Welsh Heritage fields.
·
Risca Town Councillors Brian Hancock and Hazel Dupre welcomed us to the Risca Community Centre, and Indian singer Shalini Gnana sang a traditional Indian song about the sadness of soldiers who have to leave home to protect their families.
·
Donna Darlington also sang for us and played plenty of 1940s music to dance to. Rowena Taskers' family, in very  impressive 1940s vintage clothing really enjoyed the dancing, especially the children!

·       Alex Burris' army re-enactors from Risca included American and German officers with very impressive uniforms.
·
Lots of ‘Friends of Ruperra’ members, young and old (one visiting from Australia!) worked really hard all through the afternoon and made the event a great success. Special thanks to Nigel, the caretaker. 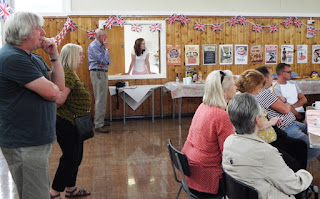 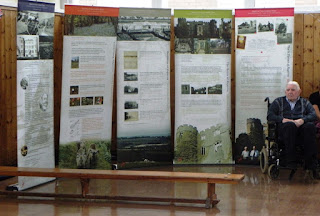 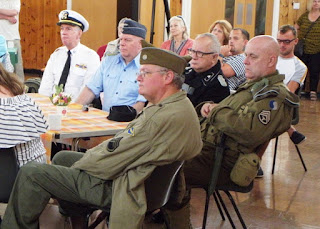 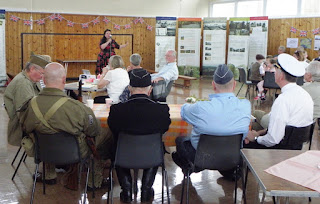 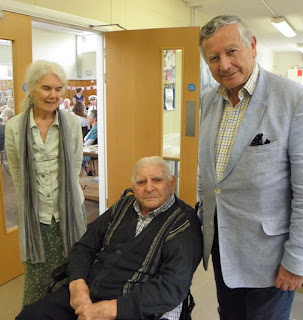 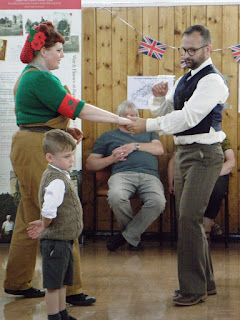 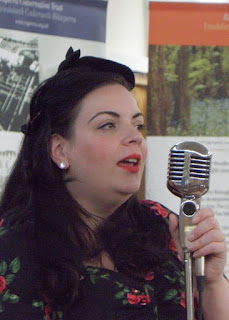 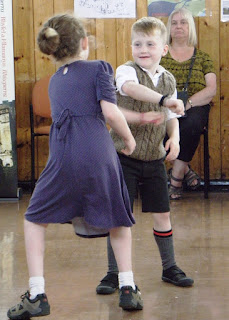 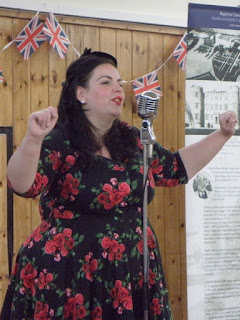 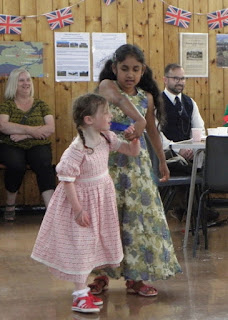 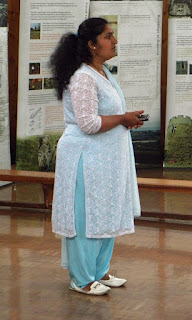 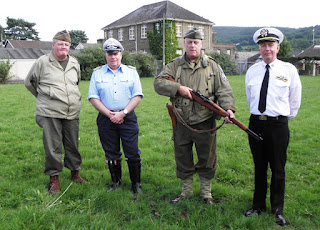 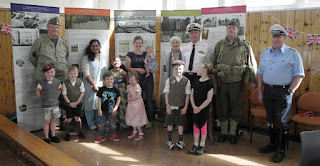 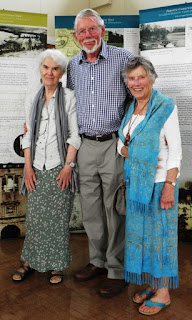